We are excited to introduce the McNaughtan’s Non-Fiction Book Club! 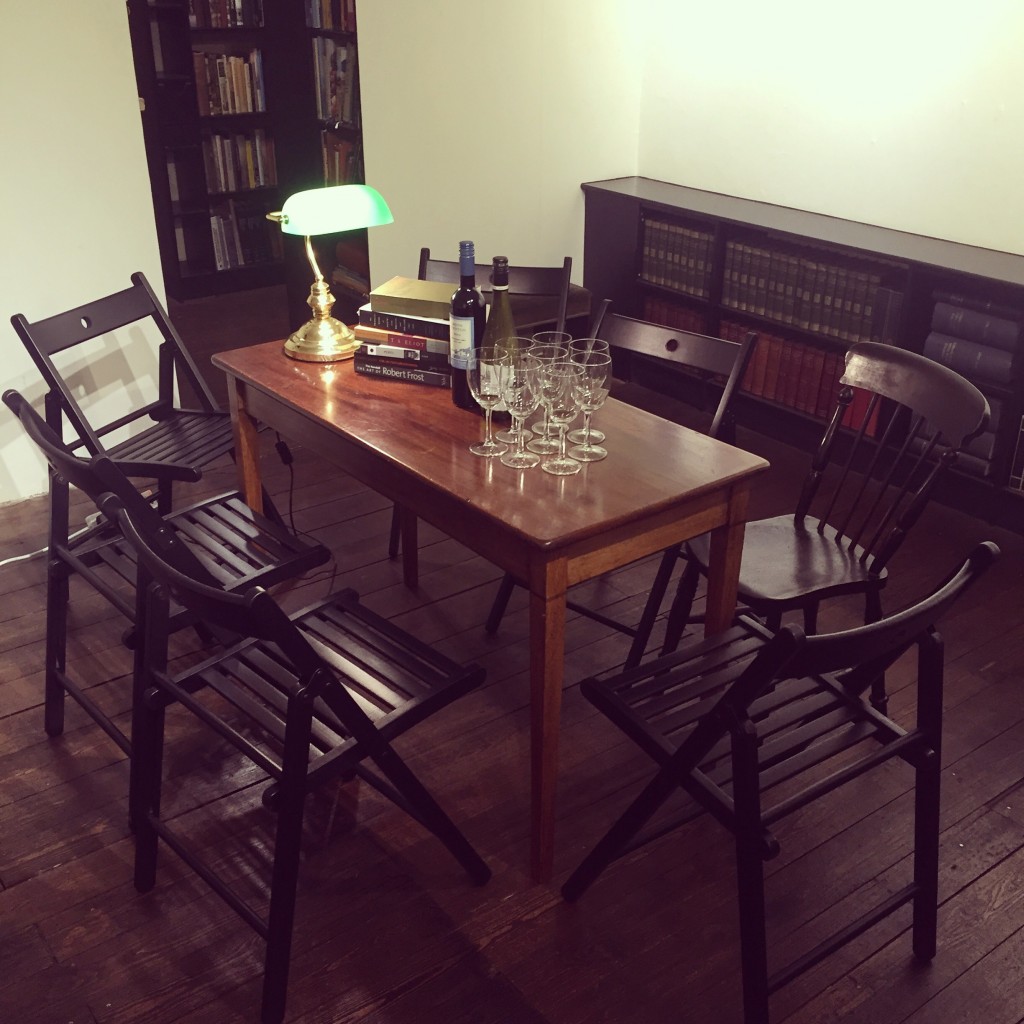 This is a book club for those who love learning new things from a variety of fields and sharing the experience with others, those who love a good discussion and a productive debate in warm thoughtful company. We’ll read history, sciences, ancient philosophers and postmodern critics, biographies, diaries, travel writing and sociology, subjects from medicine to film to others we didn’t even know existed!

The first meeting of the club will be on Thursday 6 July when we will discuss The Two Cultures and the Scientific Revolution by C.P. Snow. The meeting will run from 6.30 to 8pm.

Please email Anna on anna@mcnaughtans.co.uk to register your interest.

Meetings will continue every month, and the initial schedule is as follows:

6 July, The Two Cultures and the Scientific Revolution by C.P. Snow
The influential 1959 Rede Lecture, later published as a book, addresses the dangerous gap between the two cultures of ‘sciences’ and ‘humanities’. How much has changed in six decades?

3 August, East West Street by Philippe Sands
The 2016 winner of the Baillie Gifford Prize (formerly the Samuel Johnson Prize) is part historical detective story, part family history and part legal thriller. It tells the story of two Nuremberg Trial prosecutors whose efforts led to the inclusion of the terms ‘genocide’ and ‘crimes against humanity’ in the judgement of that historic trial.

7 September, The Immortal Life of Henrietta Lacks by Rebecca Skloot
A fascinating account of the life and afterlife of Henrietta Lacks, whose cervical cancer cells became the immortal cell line known as HeLa, part of the multi-million dollar industry and one of the most important tools in medicine. A highly acclaimed work, it deals with ethics of race and class in medical research.

5 October, The Death and Life of Great American Cities by Jane Jacobs
This 1961 classic of urban planning writing was hugely influential on our understanding of how social cohesion and welfare depends on the physical shape of our cities. Its passionate criticism of the ‘rationalist’ city planning prevalent in 1950s and 60s USA holds just as much international relevance today.

9 November, Animal Liberation by Peter Singer
This 1975 work of moral philosophy was foundational for the modern animal rights movement. Singer himself, however, rejects the category of ‘rights’ as necessary, suggesting that the idea of animal suffering is sufficient for us to reconsider our relationship with animals.

We look forward to seeing you!