The next season of McNaughtan’s Non-Fiction Book Club will begin in February 2018. The full schedule and the books we will be discussing are listed below. The meetings run from 6.30 to 8pm. If you would like to receive reminder notices and announcements of new schedules sign up to the book club mailing list:

In this bestselling work Yuval Noah Harari tackles the biggest questions of human history. How did our species succeed in the battle for dominance? Why did our foraging ancestors come together to create cities and kingdoms? How did we come to believe in gods, nations and human rights; to trust money, books and laws; and to be enslaved by bureaucracy, timetables and consumerism? And what will our world be like in the millennia to come? Drawing on insights from biology, anthropology, palaeontology and economics, he explores how the currents of history have shaped our human societies, the animals and plants around us, and even our personalities. 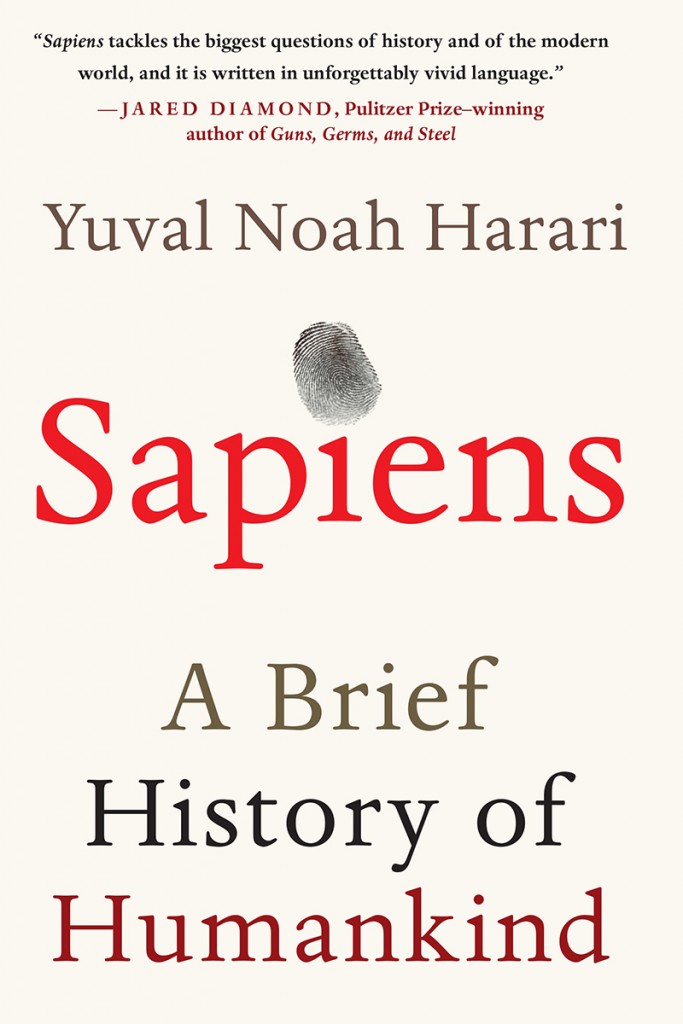 7 March, Ghosts of the Tsunami by Richard Lloyd Parry

The March 2011 earthquake was Japan’s greatest single loss of life since the atomic bombing of Nagasaki. It set off a national crisis, and the meltdown of a nuclear power plant. And even after the immediate emergency had abated, the trauma of the disaster continued to express itself in bizarre and mysterious ways. Richard Lloyd Parry, an award-winning foreign correspondent, lived through the earthquake in Tokyo, and spent six years reporting from the disaster zone. Ghosts of the Tsunami is an intimate account of an epic tragedy, told through the personal accounts of those who lived through it. It tells the story of how a nation faced a catastrophe, and the bleak struggle to find consolation in the ruins. 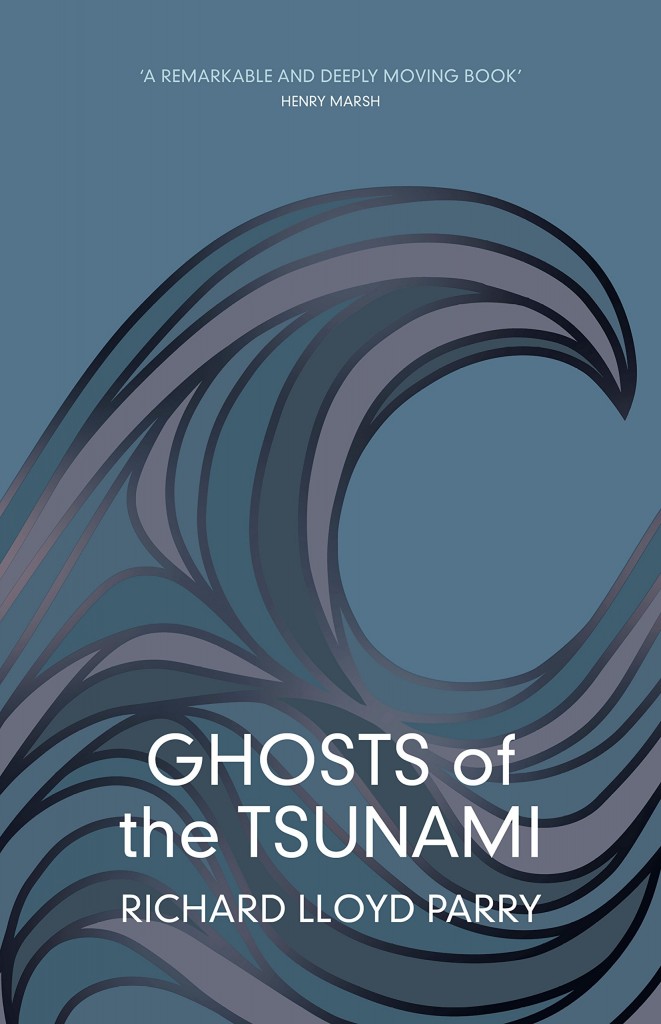 11 April, The Gastronomical Me by M.F.K. Fisher

This classic 1943 work by MFK Fischer is an amalgam of food literature, travel and memoir. In it she traces the development of her appetite, from her childhood in America to her arrival in Europe, where she embarked on a whole new way of eating, drinking, and living. She recounts unforgettable meals shared with an assortment of eccentric characters, set against a backdrop of mounting pre-war tensions. Here are meals as seductions, educations, diplomacies, and communions. W.H. Auden once remarked of Fisher, “I do not know of anyone in the United States who writes better prose.” 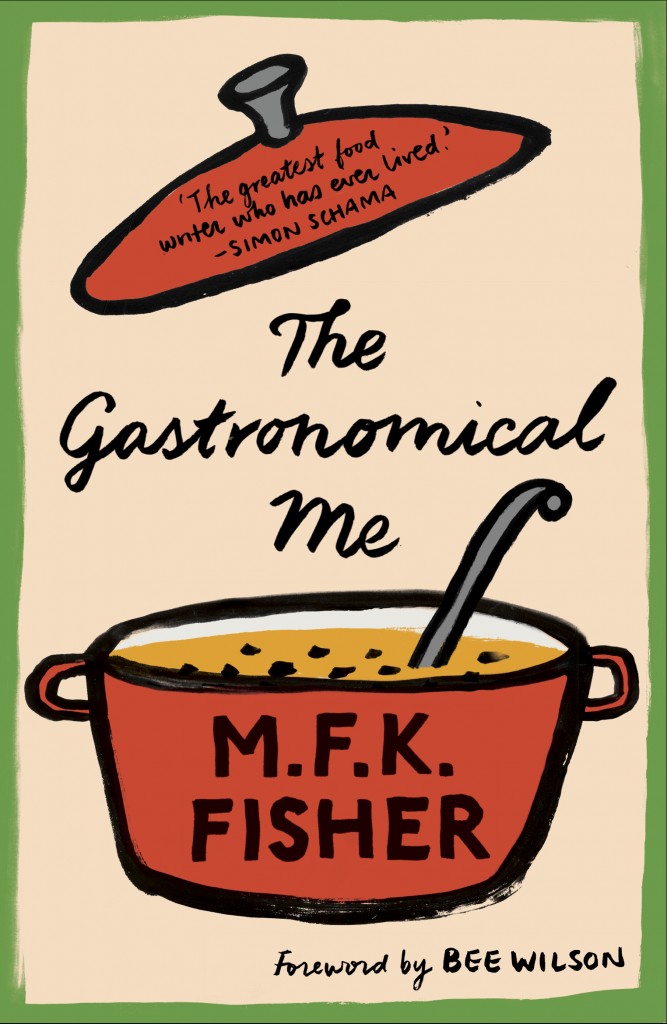 9 May, The Descent of Man by Grayson Perry

In The Descent of Man artist Grayson Perry attempts to deconstruct masculinity. Perry admits he’s not immune from the stereotypes himself – as the psychoanalysts say, ‘if you spot it, you’ve got it’, but asks what would happen if we rethought the old, macho, outdated version of manhood, and embraced a different idea of what makes a man. 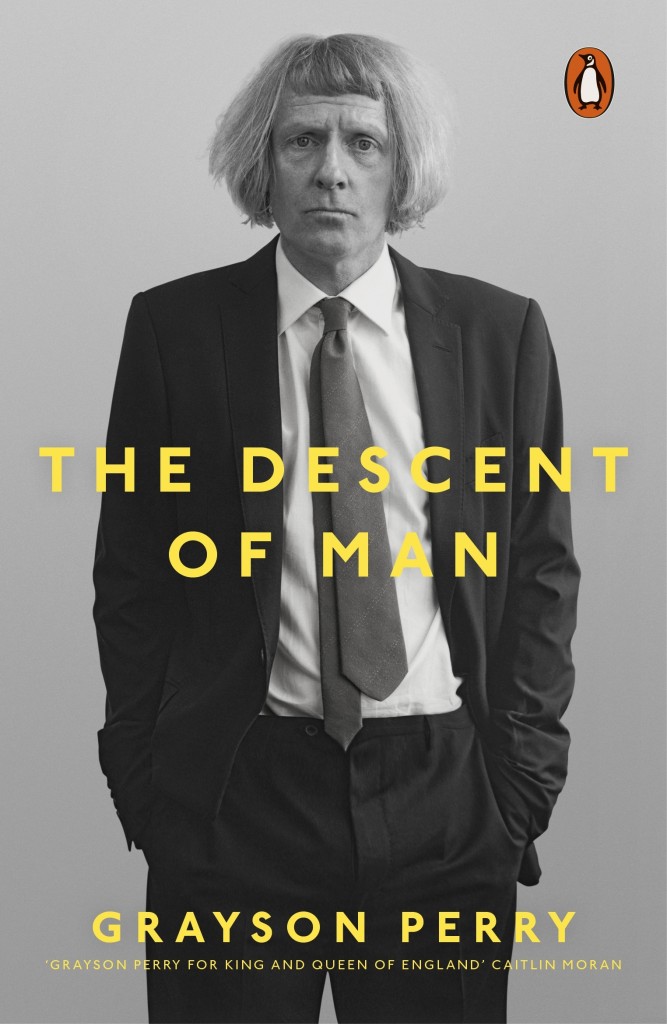 6 June, The Power of Art by Simon Schama

Simon Schama’s The Power of Art zooms in on eight great works of art – by Caravaggio, Bernini, Rembrandt, David, Turner, Van Gogh, Picasso and Rothko – and explores the dynamic personalities of the artists and the spirit of the times they lived through. The masterpieces they created challenged convention, shattered complacency, shifted awareness and changed the way we look at the world. Schama rejects the hushed reverence of an art gallery and argues that “the greatest paintings grab you in a headlock, rough up your composure, and then proceed in short order to re-arrange your sense of reality…” 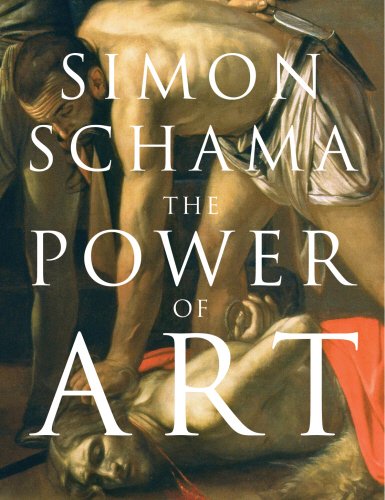