We are happy to announce the list of books for the third season of the McNaughtan’s Non-Fiction Book Club, which will begin in September 2018. Find the full list below, and if you would like to support an independent bookshop, all of the books will be available for purchase at Typewronger Books, which we are currently hosting in our gallery space.

The meetings will take place on the first Thursday of every month (the exception is January – we’ll be meeting in the second week of the month, after the holidays) and run from 6.30 to 8pm.

6 September, An Odyssey: A Father, a Son and an Epic by Daniel Mendelsohn

This Baille Gifford Prize nominee masterfully entwines personal narrative and literary exploration. When eighty-one-year-old retired scientist Jay unexpectedly enrols in his estranged classicist son Daniel’s course on the Odyssey, the journey of a lifetime commences. Theirs is a moving and erudite story of filial love and importance of the Classics: reading Homer becomes their chance to understand each other before it’s too late. This is memoir writing at its finest. 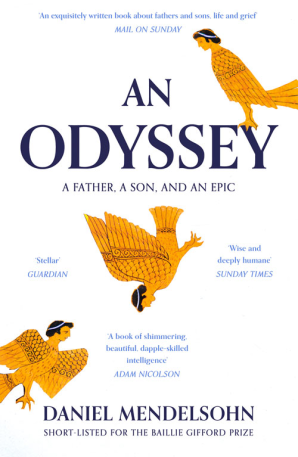 4 October, Sharp: The Women Who Made an Art of Having an Opinion by Michelle Dean

Dorothy Parker, Hannah Arendt, Mary McCarthy, Susan Sontag, Joan Didion, Nora Ephron and Janet Malcolm are just some of the women whose lives intertwined as they cut through 20th-century cultural and intellectual life in the United States, arguing as fervently with each other as they did with the men who so often belittled their work. These women are united by their ‘sharpness’: an accuracy and precision of thought and wit, a claiming of power through their writing. Michelle Dean mixes biography, criticism and cultural and social history to create and enthralling exploration of how a group of brilliant women became central figures in the world of letters, staked out territory for themselves and began to change the world. 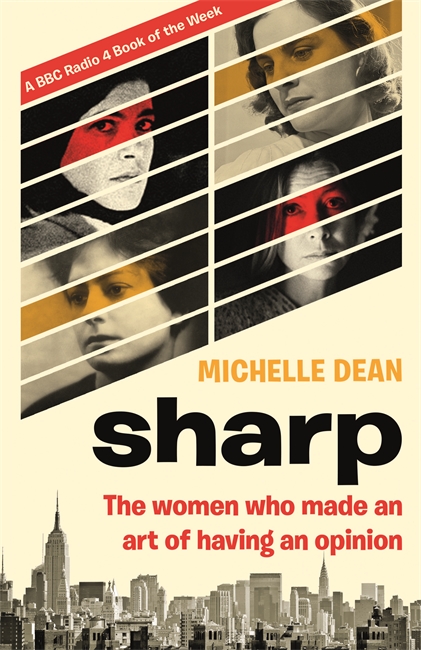 8 November, On Photography by Susan Sontag

Susan Sontag’s groundbreaking critique of photography asks forceful questions about the moral and aesthetic issues surrounding this art form. Photographs are everywhere. They have the power to shock, idealise or seduce, they create a sense of nostalgia and act as a memorial, and they can be used as evidence against us or to identify us. Here Sontag examines the ways in which we use these omnipresent images to manufacture a sense of reality and authority in our lives. First published in 1977, Sontag’s seminal work may be even more relevant and urgent today when photography is so often used to spread disinformation and undermine democracy. 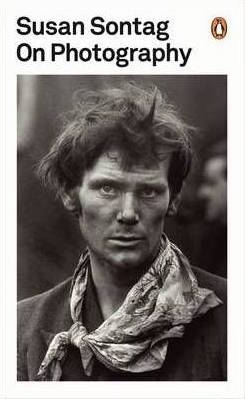 6 December, Other Minds: The Octopus and the Evolution of Intelligent Life by Peter Godfrey-Smith

What if intelligent life on Earth evolved not once but twice? The octopus is the closest we will come to meeting an intelligent alien. What can we learn from the encounter? Other Minds tells a bold new story of how nature became aware of itself – a story that largely occurs in the ocean, where animals first appeared. By tracing the question of inner life back to its roots and comparing human beings with our most remarkable animal relatives, Peter Godfrey-Smith casts crucial new light on the octopus mind – and our own. 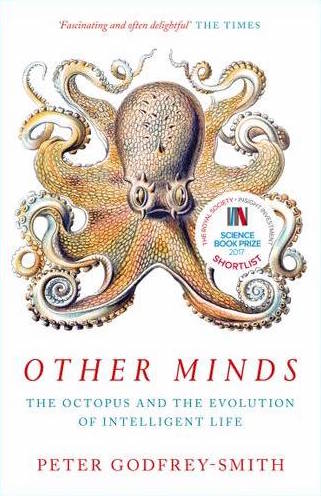 Born in Addis Ababa in 1910 and educated in England, from 1945 Wilfred Thesiger spent five years exploring in and around the vast waterless desert, the ‘Empty Quarter’ of Arabia. Travelling amongst the Bedu people, he experienced their everyday challenges of hunger and thirst, the trials of long marches beneath the relentless sun, the bitterly cold nights and the constant danger of death if it was discovered he was a Christian ‘infidel’. He was the first European to visit most of the region, and just before he left the area the process that would change it forever had begun – the discovery of oil. Arabian Sands is a classic of travel writing, which Thesiger saw as ‘a memorial to a vanished past, a tribute to a once magnificent people’. 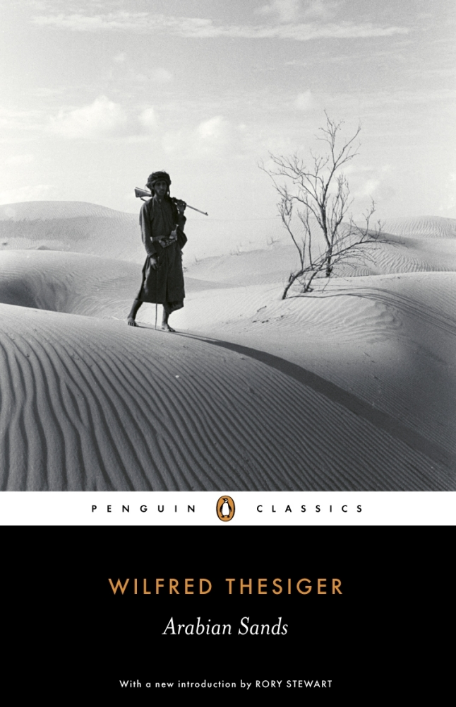